Claims and counter-claims have characterized the debate about the scenario of employment and unemployment in the country. Both Government and private agencies shell out various shades of data and information to prove a point. Going by the official data set it is seen that Government collects and collate employment data using various methodologies one of them is in the form of Periodic Labour Force Survey (PLFS). The Survey provides annual and quarterly indicators of employment and unemployment. It throws up some interesting and intriguing dimensions which deserves discussion. We had a look at the unit level PLFS data for the period 2017-18 and 2019-20.

Employment rate and its growth

The overall employment rate was in the steady range of around 47 percent to 51 percent in time period of 2017-18 to 2019-20 implying that half of the persons in the age group of 15 and above are employed in one form or the other.

However drilling down the employment rate data we found some chilling revelation. The employment rate amongst females is a third of males’ employment rate in the period of 2017-18 to 2019-20. In other words for every three employed males there is only one employed female. The stark difference is undeniable depressing. Here the usual rural-urban dichotomy is absent – similar pattern of lower employment rate among females existed in both rural and urban areas. Low rate of female participation in the work force is still the dominant factor in the Indian employment scenario. 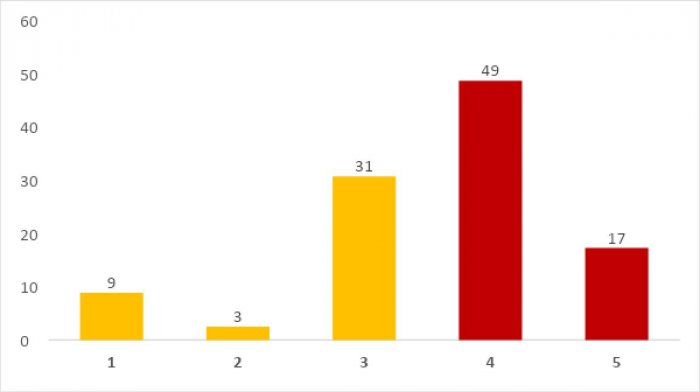 Curiously digging further into the employment data we found that the phenomenal growth in females’ employment rate was largely driven by the rise in female unpaid family workers. Female unpaid household members are those who assisted in the operation of an economic activity in the household farm or non-farm activities. This category of female workers grew at 49 percent in the rural areas and at 17 percent in the urban areas. The question that begs us is whether we are entering a scenario where female unpaid workers are heavily contributing to economic activity without being getting paid for and hence does nothing to enhance their financial status? We are not hazarding any guess at this moment. It would require some more indept analysis.