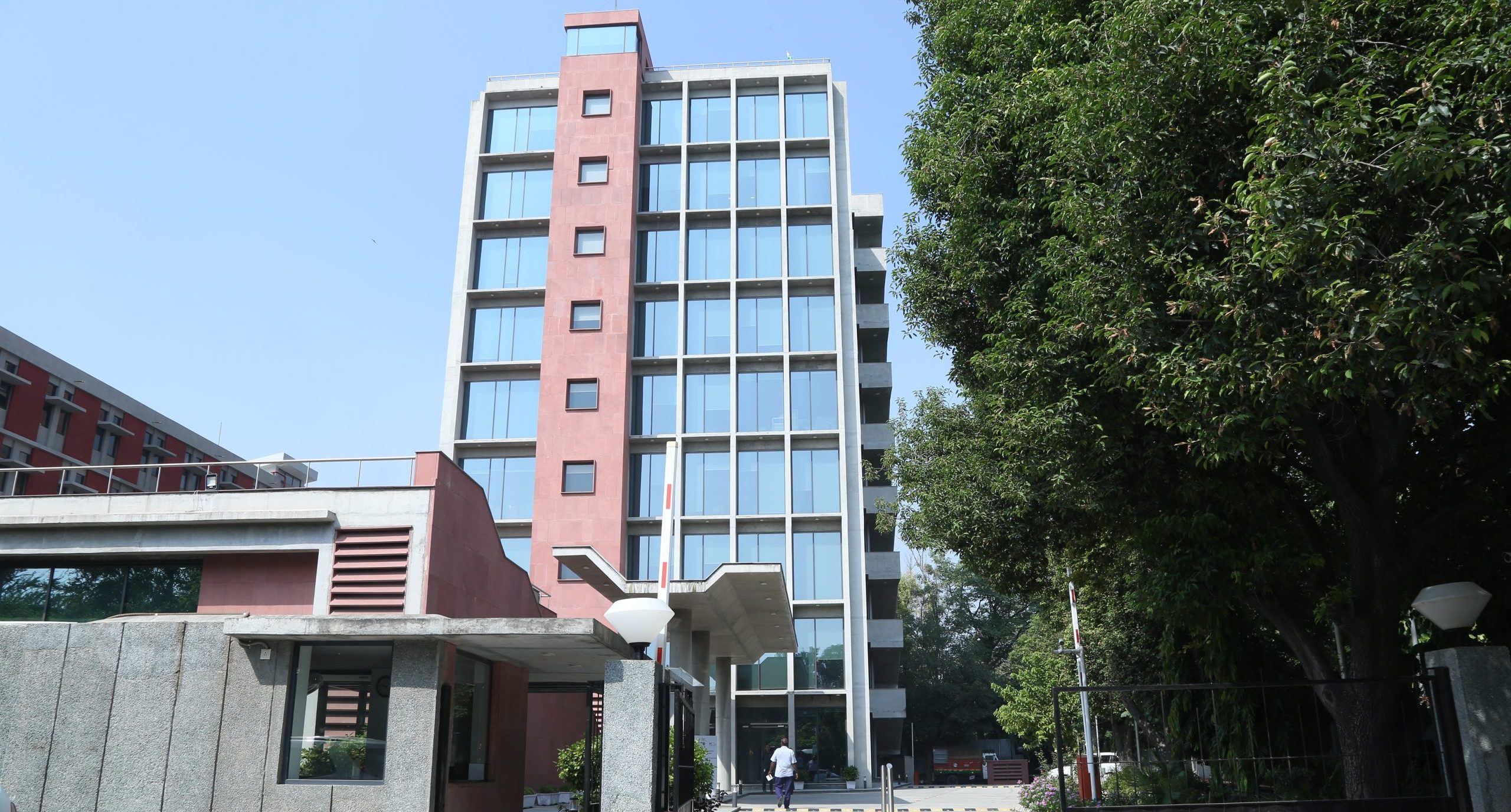 NCAER’s roots lie in Prime Minister Nehru’s early vision of a newly-independent India needing independent institutions as sounding boards for the government and the private sector. Remarkably for its time, NCAER was started in 1956 as a public-private partnership, both catering to and funded by the government and private industry. NCAER’s first Governing Body included the entire Cabinet of Economics Ministers and the leading lights of the private sector, including names like C.D. Deshmukh, J.R.D. Tata, John Mathai, and Asoka Mehta. The Ford Foundation provided strong financial support in the early years, combined with support from the Finance Ministry and Tata Sons. 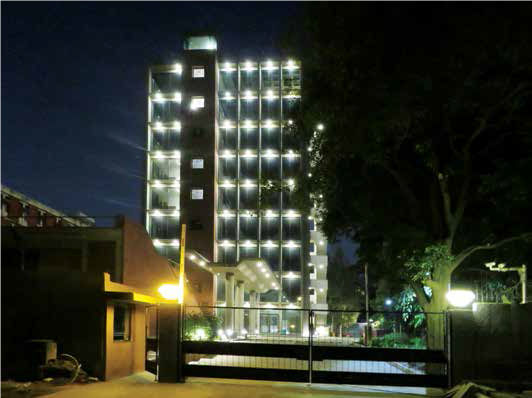 On October 31, 1959, Prime Minister Pandit Jawaharlal Nehru laid the foundation stone for the current iconic campus designed by the Harvard-trained architect, A.P. Kanvinde. In doing so, he laid the foundation for a unique research institution that has stood the test of time in its service to the nation. More than five decades later, on July 27, 2013, Prime Minister Dr Manmohan Singh laid the foundation stone for the new NCAER India Centre that was inaugurated in August 2019, signifying the physical rejuvenation of NCAER. The staff have currently shifted to the new office tower, named the John Matthai Tower after NCAER’s first President. The new state-of-the-art building consists of an office tower, a conference centre, the NIC Plaza, and ample underground parking. NCAER staff now enjoy a pleasant ultra-modern facility that would match the facilities of any think tank globally. This upgrading of NCAER’s physical facility is part of a long-term strategy to grow NCAER’s human and social systems, and financial capital.