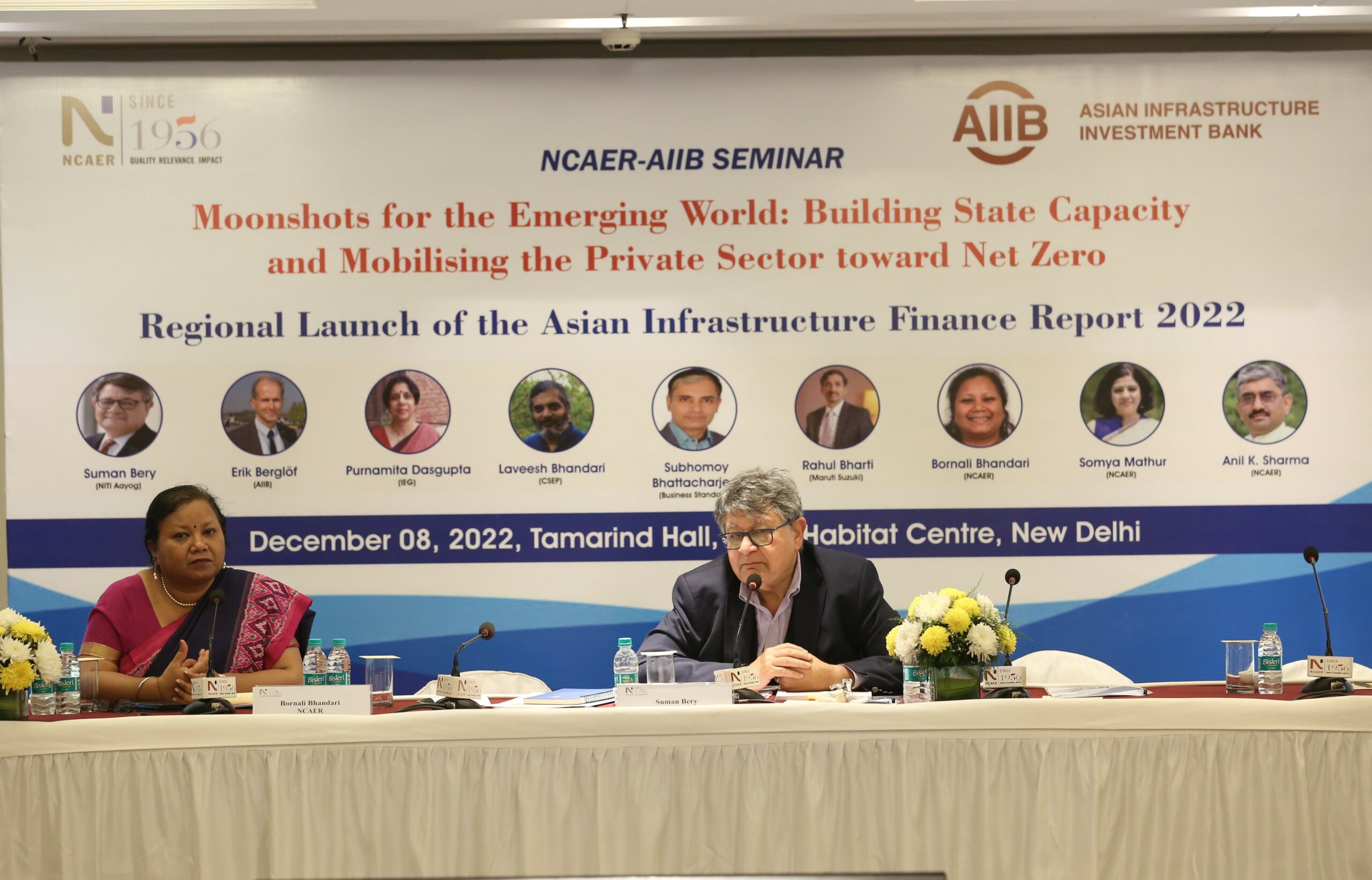 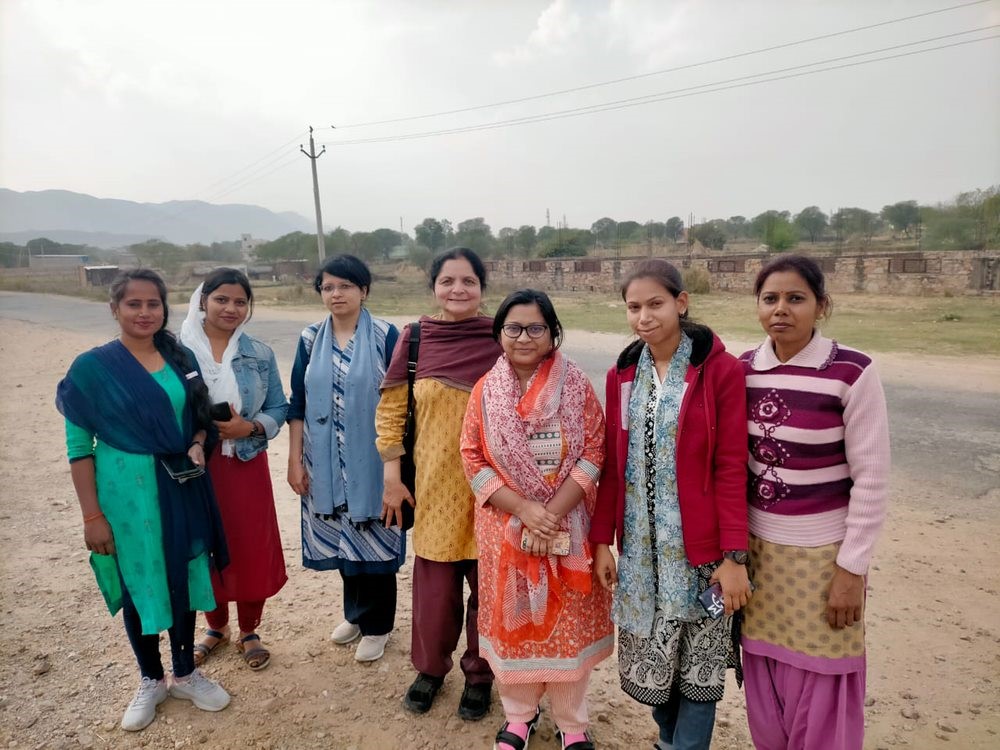 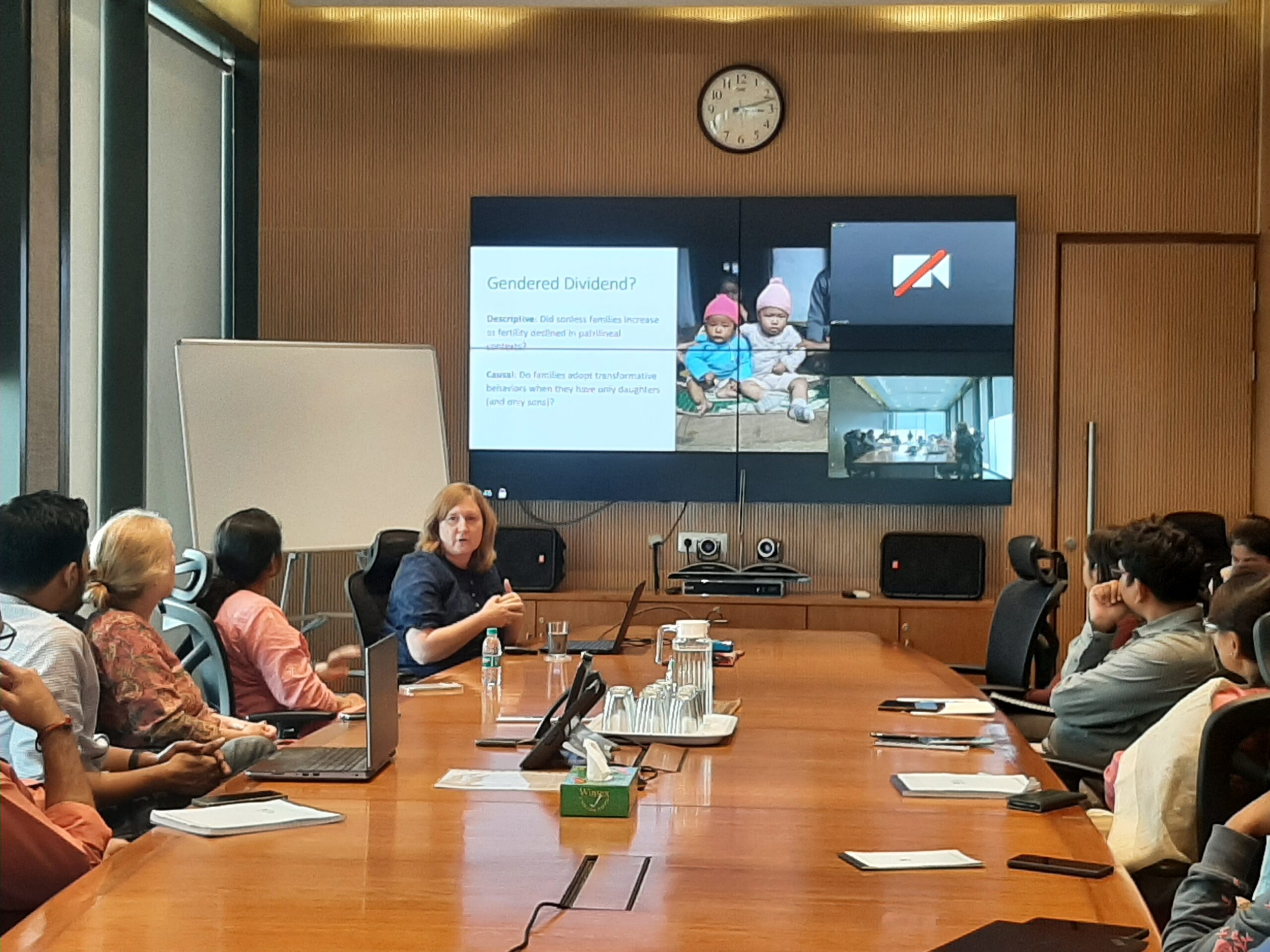 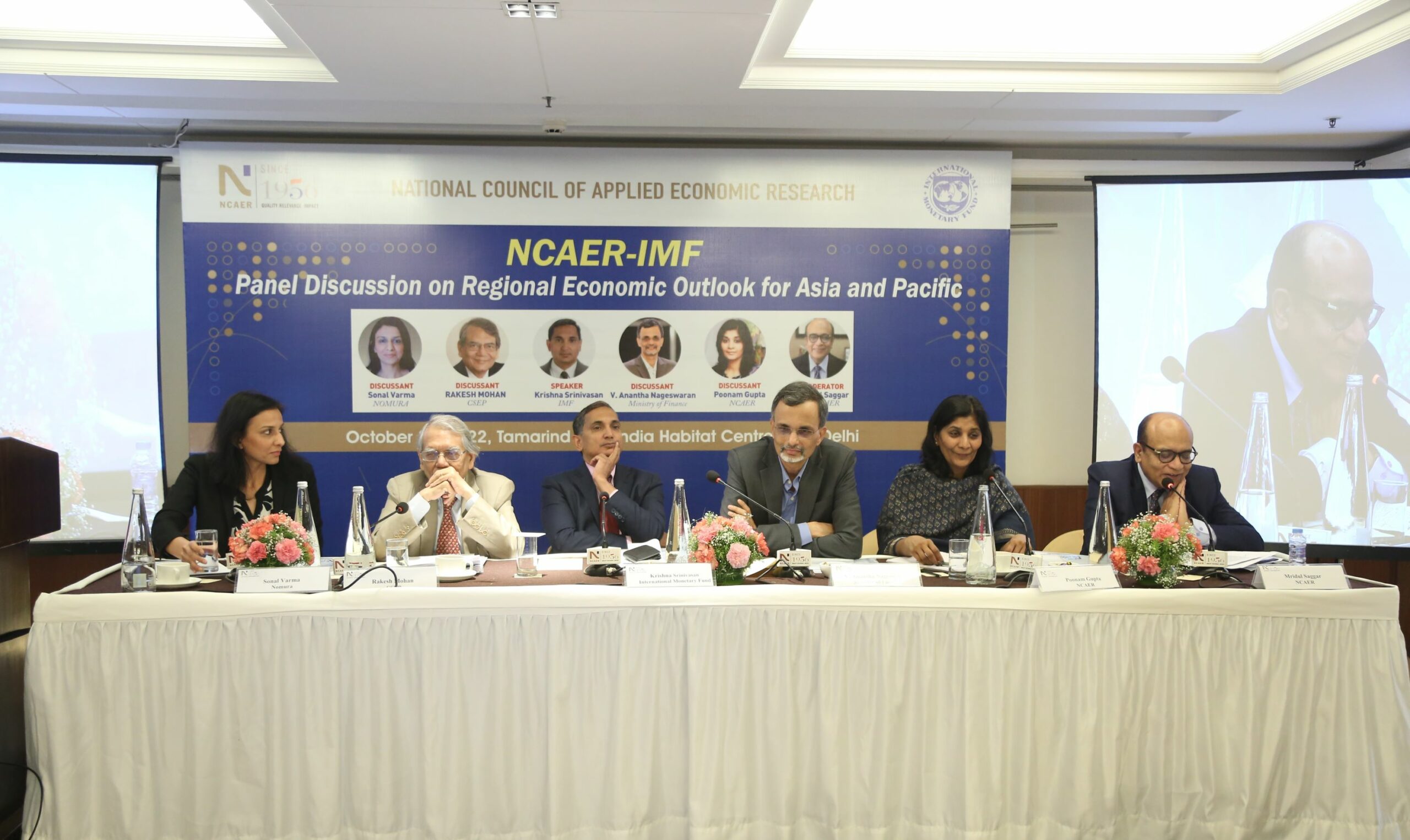 NCAER in the News 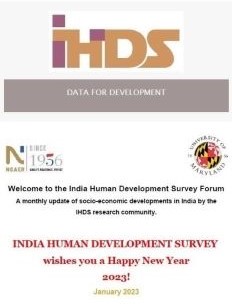 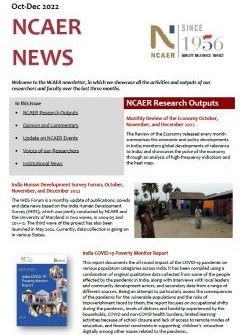 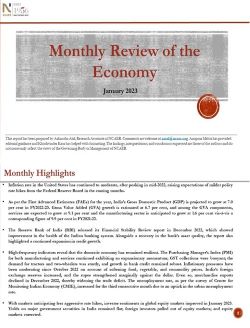 Monthly Review of the Economy – January 2023

NCAER will hold its annual marquee event, the India Policy Forum (IPF) Conference during 6-7 July, 2023. The IPF Conference, held in New Delhi, is attended by a galaxy of eminent policy-makers, scholars, practitioners, academics, and members of the research fraternity, both from India and...   Read More

NCAER is organising an in-person seminar, the 17th 5-Institute Budget Seminar, at the NCAER T2 Auditorium, New Delhi, on Monday, February 6, 2023, 11:00 am–1:00 pm IST. The heads of five Institutes, the Centre for Policy Research (CPR), the Indian Council for Research on International Economic Relations...   Read More 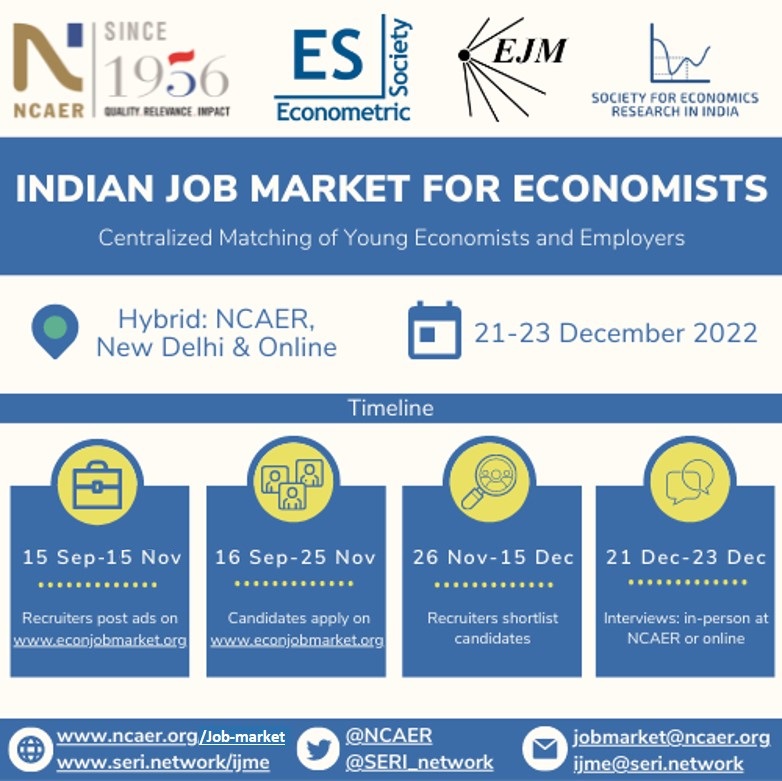 NCAER and the Society for Economics Research in India (SERI), in collaboration with Econometric Society and Econ Job Market, had set up the Indian Job Market for Economists (IJME) in hybrid mode. The collaboration aimed to create a platform for bringing together fresh and budding...   Read More 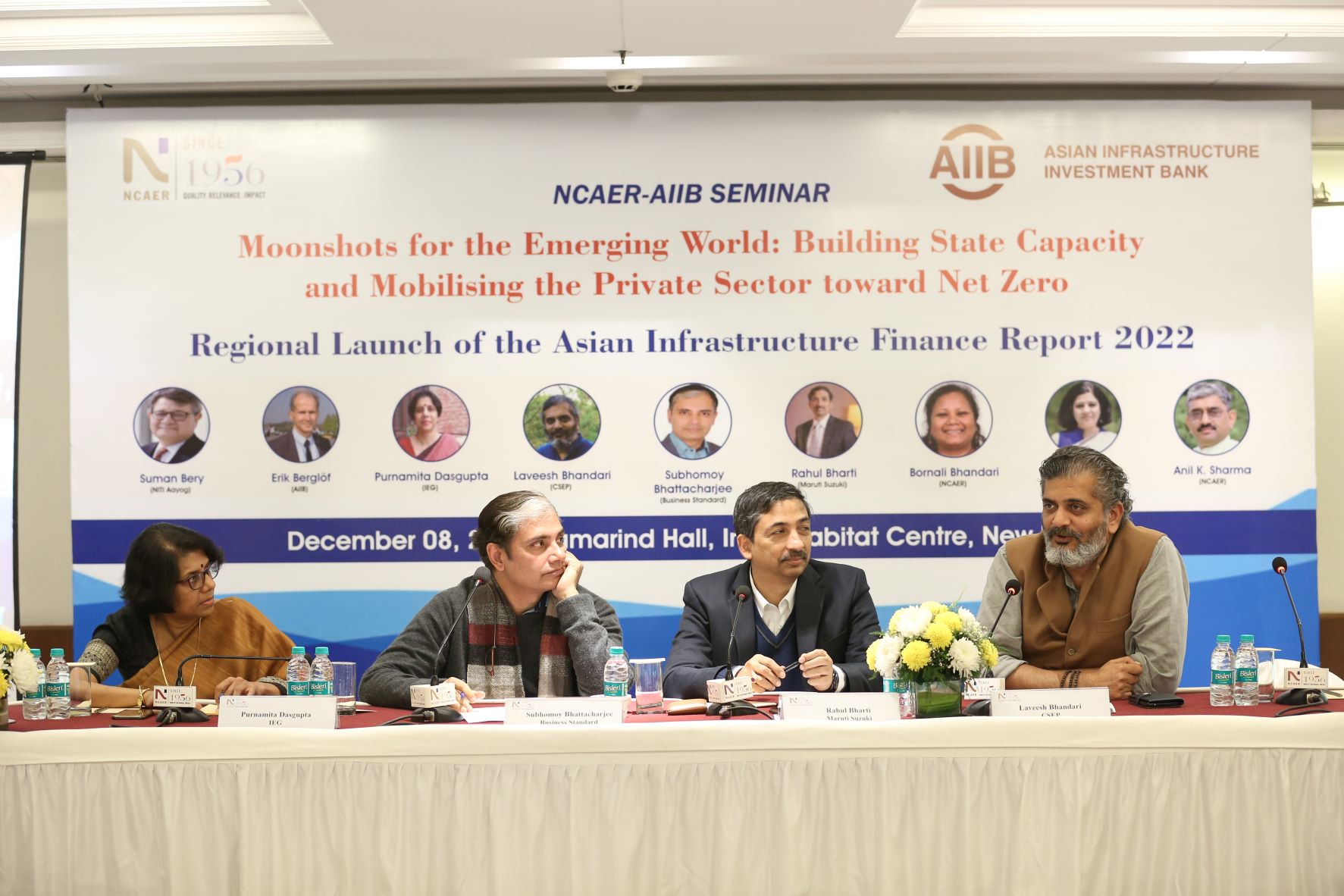 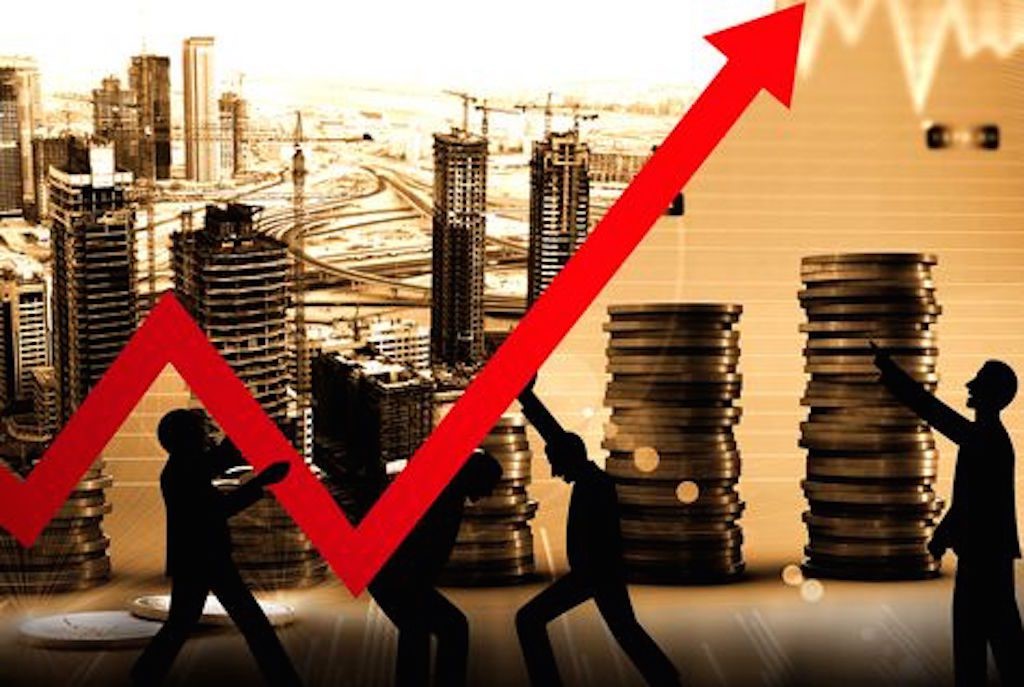 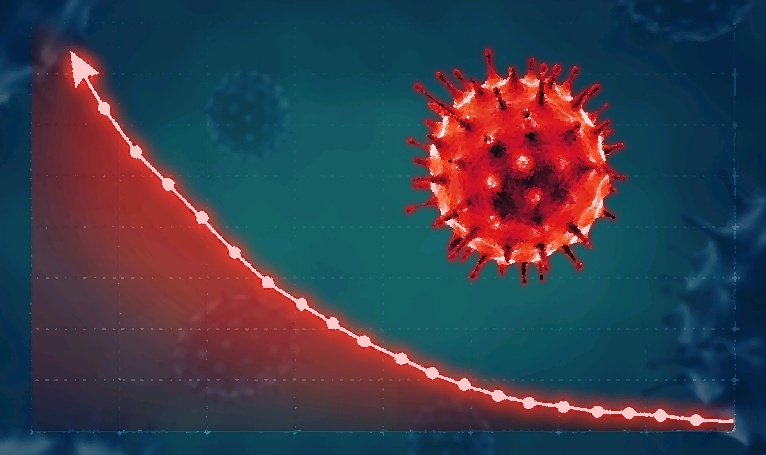 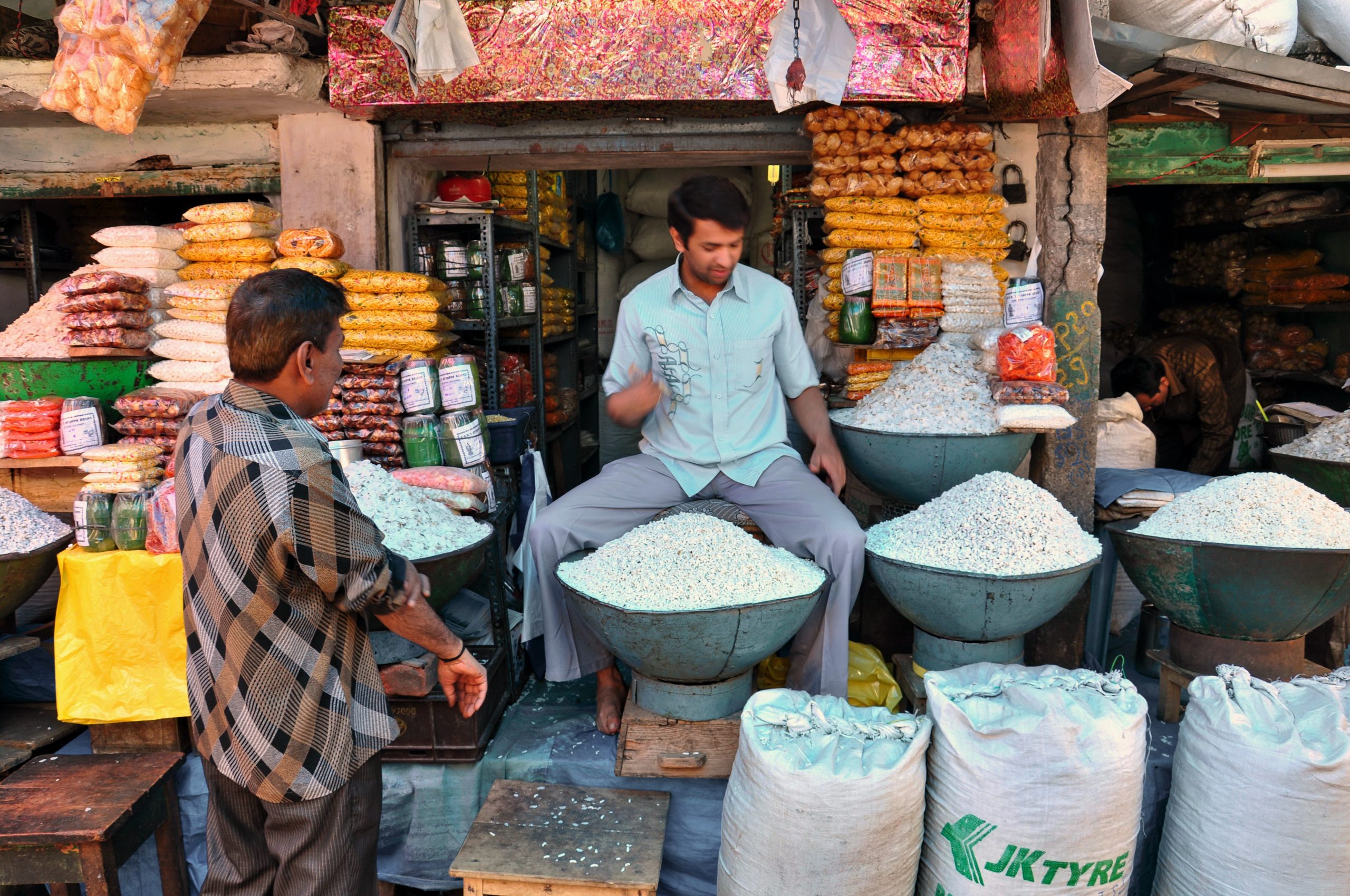 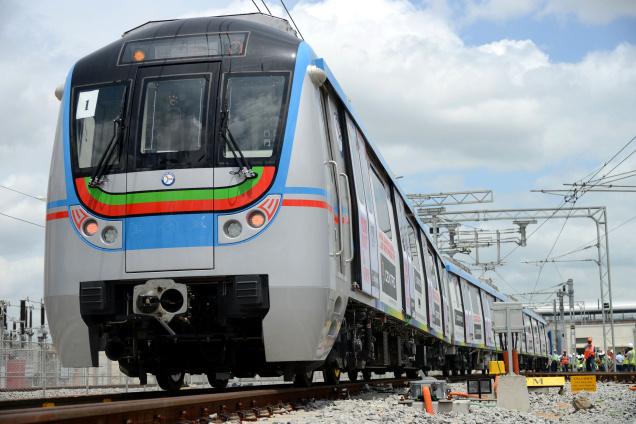 NCAER’s roots lie in Prime Minister Nehru’s early vision of a newly-independent India needing independent institutions as sounding boards for the government and the private sector. Remarkably for its time, NCAER was started in 1956 as a public-private partnership, both catering to and funded by the government and private industry. NCAER’s first Governing Body included the entire Cabinet of economic Ministers and the leading lights of the private sector, including names like C. D. Deshmukh, J.R.D. Tata, John Mathai, and Asoka Mehta. The Ford Foundation provided strong financial support in the early years, combined with support from the Finance Ministry and Tata Sons.

Read more
Our team of experts