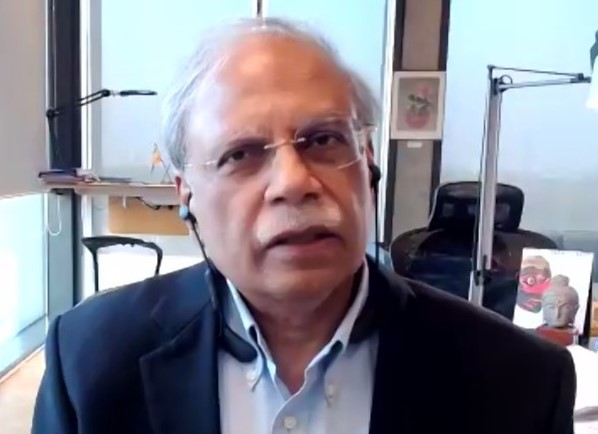 NCAER released its second Land Record and Services Index (N-LRSI) 2021, revealing that almost all States/Union Territories have shown an improvement in their efforts to digitize land records compared to the previous year. Madhya Pradesh has emerged as the top performer for the second year in a row, followed by West Bengal, Odisha, Maharashtra and Tamil Nadu.  While Madhya Pradesh and Tamil Nadu have maintained their positions, West Bengal has moved up four ranks, from rank six to two. Odisha and Maharashtra, which ranked second and third in N-LRSI 2020, has fallen by one rank each to take up rank three and four in this year’s index.

This is the second edition of the Index, which has been supported by Omidyar Network India, through its Property Rights Research Consortium initiative which aims to enable evidence-based solutions for securing land, housing and property rights in India. The N-LRSI 2021 is based on data collected over 2020-21 on two aspects of the supply of land records—the extent of digitisation of land records and the quality of these land records.

Access to land is a critical factor for economic growth and poverty reduction.  For government, industry, and citizens to be able to use this asset effectively and to minimise disputes, it is important to have access to reliable land and property records. Digitizing these land records is critical for ensuring India’s economic growth, as accessible, high quality records not only helps increase the visibility and availability of land for large-scale investment opportunities, but at an individual level, also makes it possible for the public to transact land and use it for seeking credit in a dispute-free environment.

Over the years, different states have made significant progress in making their land records digitally available to citizens. The N-LRSI aims to understand the extent of this progress and existing gaps and to identify measures to improve land records in each state. The N-LRSI 2021 is an integral part of the NCAER Land Policy Initiative (N-LPI) launched in 2019 with the aim of filling the gaps in economic research, policy analysis, and systematic data on land. 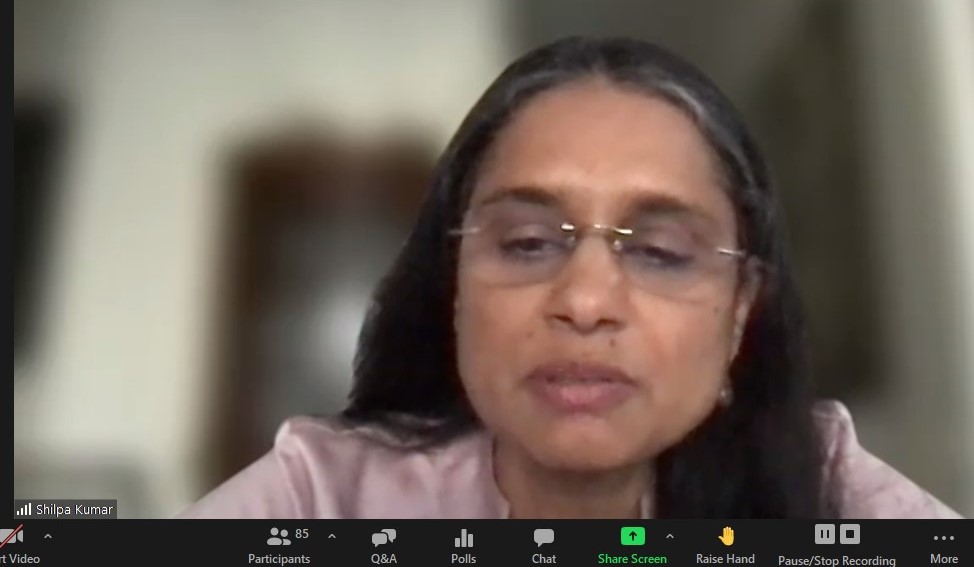 Speaking at the launch, Shilpa Kumar, Partner, Omidyar Network India said “Accurate and reliable data with regards to the ownership and details of land and property can help every Indian to ascertain their land assets and enable easier transfer and access to credit. Given that land & property is the largest asset class in the country, the impact of accessible property records can have a substantive impact on improving lives.  We hope that this index will continue to nudge state governments to focus on digitisation of records, as well as provide policymakers a tool that will provide them evidence-based insight to create more effective and targeted approach towards property rights.” 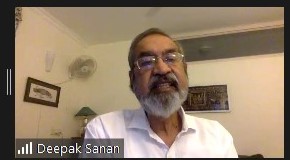 Team leader Deepak Sanan at NCAER noted that “It is a matter of great satisfaction that objective of the N-LRSI has fructified to a considerable extent. Mean scores on the index have risen by more than 16% in one year. The N-LRSI has clearly demonstrated potential as a credible instrument that can enable progress in the goal of creating more comprehensive, accurate, accessible and user-friendly land records and processes across the country.”

Talking about the next steps for the N-LRSI, project co-leader Professor Devendra B Gupta said, “The first two round construction of the N-LRSI primarily used supply-side data during 2019-20 and 2020-21, including proxies for measuring access for citizens, for assessing the extent of digitisation and gauging the quality of land-records services offered.  For the next round, we envisage a demand-side survey of citizens to gauge the level of public awareness and satisfaction in using digital land records and associated services.”

Dr Shekhar Shah, Director General at NCAER said, “The latest edition of the N-LRSI emphasises on accessibility of the land records through the Accessibility Index, which reveals a concerning gap between the quality of records and user access to the same. With States increasingly focusing on improving the ease of land markets transactions, the future editions of the N-LRSI will aim to adjust the components and the weights assigned to them to ensure that the Index can incorporate these indicators.”

N-LRSI was first launched in February 2020 to gauge the performance of all states and UTs on the extent of its digitisation process for land records and services, and the overall improvement in the quality of the record as a result of the digitisation process. This edition of the N-LRSI, conducted a year later, offers an opportunity to measure the progress made by the various states/UTs on the parameters that formed the basis of N-LRSI 2020. It also assesses the extent to which the recommendations made to various states/UTs in N-LRSI 2020 were considered for implementation.

Key findings from the Index: 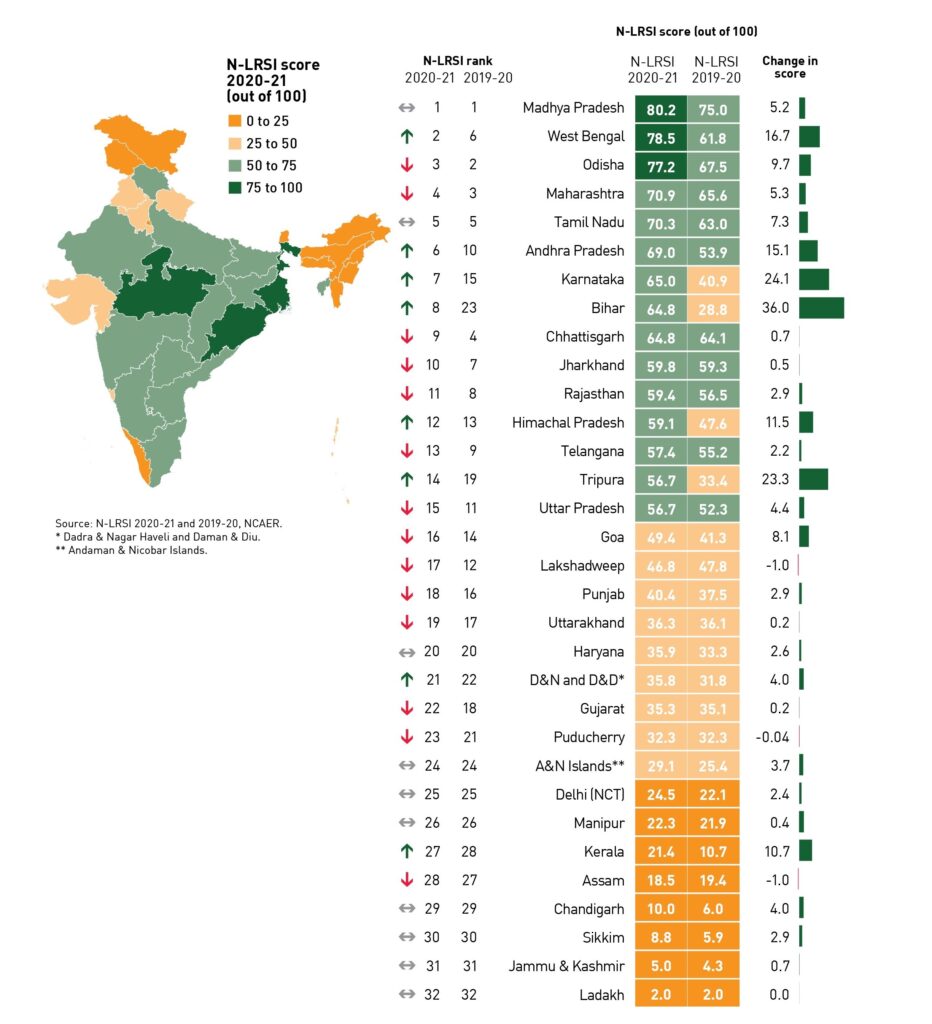 Another key performance indicator includes Accessibility, which evaluates states and UTs based on the ease of access, comprehensiveness of the information available, the design and user interface, and the efficiency of the help and assistance functionalities on their respective land records related web platforms. Odisha, West Bengal, Karnataka, Bihar and Uttar Pradesh are the top performing states in this Index.