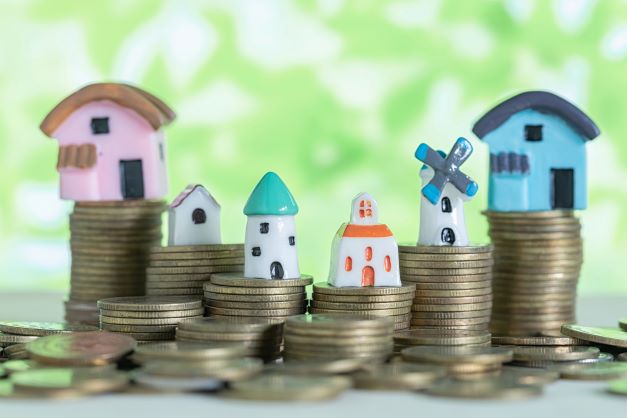 The study examines the financial viability of alternative models of land pooling for development of urban extensions in Delhi with a view to encourage private participation in provision of land and affordable housing. The study evaluates three alternative models of land pooling and development on the basis of realistic land values, market trends, and land holding costs during the project period, administrative charges, promotional charges, taxes, approval expenses and realistic sale price of the built up area. The alternative models also include any parameters that the government may consider necessary to achieve land development.