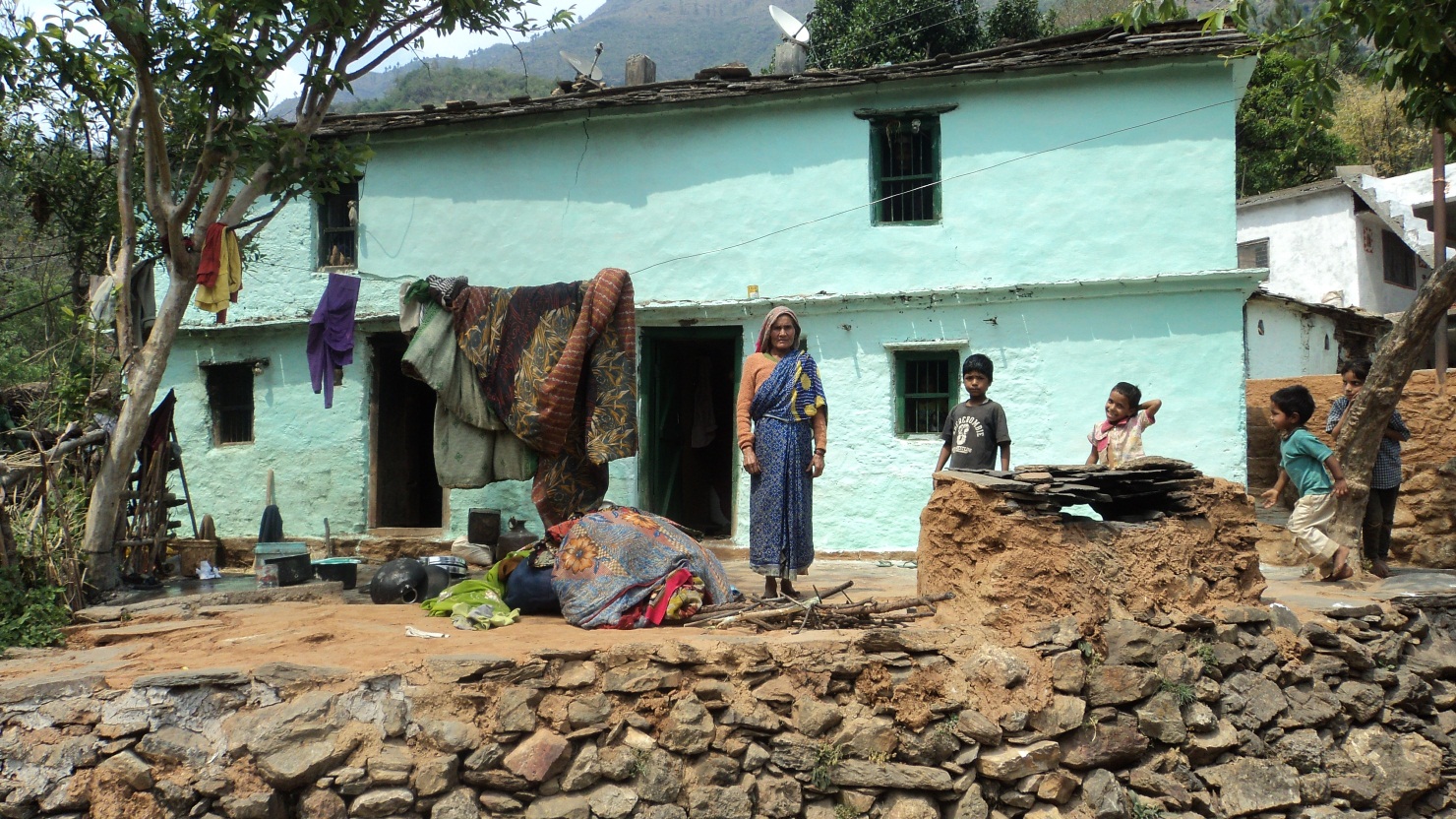 NCAER has been conducting periodic surveys of rural households since 1969. The ARIS/REDS datasets, collected in four rounds between 1971 and 2006, form a database on villages and households across India allowing analyses on the micro characteristics of households and their interactions at the village, district, state and national levels. As a panel dataset spanning three decades, the data from the surveys allow in-depth analysis of economic, social and demographic changes in rural India and provide an empirical view of the evolution of policy and its impact on households.

The first round (ARIS) in 1971 was intended to represent the entire rural population of India residing in 17 major states and covered 4,527 households in 259 villages. Follow-up surveys were conducted in 1982, 1999, and 2006 to re-visit the original households. The latest round in 2006 (agricultural season 2005-2006) had a sample size of 9,500 and included all the households surveyed in 1999 with approximately 8 new randomly selected households included in each village.

Each round of the survey had three components:

i) Listing sheets: The latest round involved a complete census of households in the surveyed villages while earlier rounds included a partial census.

ii) Village questionnaire: detailed data at the community/village level have been collected in all rounds.

iii) Household questionnaire: This provides information on assets and incomes by source; and agricultural inputs and outputs at the household level. In the 2006 round, crop-wise input and output information was added.