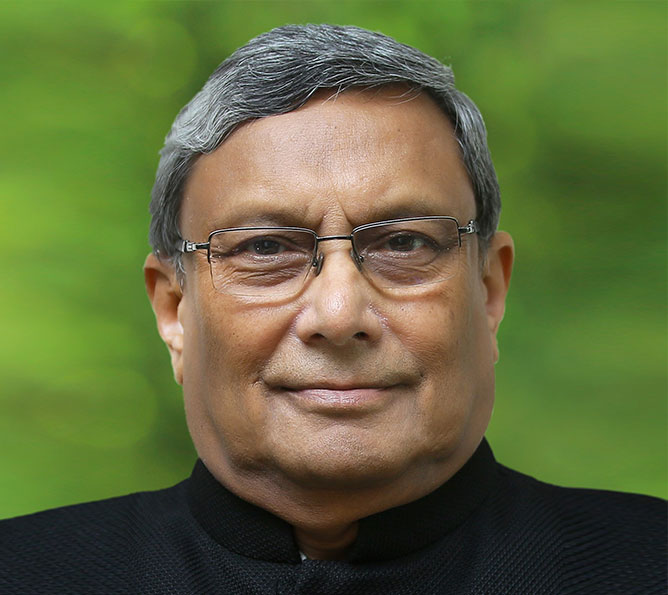 Sudipto Mundle is a Senior Adviser at NCAER. Formerly, he was an Emeritus Professor at the National Institute of Public Finance and Policy, New Delhi. He serves on several corporate and other boards. He was also a member of the Fourteenth Finance Commission, the erstwhile Monetary Policy Advisory Committee of the RBI and the National Statistical Commission, where he also acted as Chairman.

He spent much of his career at the Asian Development Bank, Manila, from where he retired as a Director in the Strategy and Policy Department in 2008. In his earlier career in India he served in several academic institutions including the Indian Institute of Management, Ahmedabad, the Centre for Development Studies, Trivandrum, and NIPFP, New Delhi, where he was the Reserve Bank Chair Professor. He has had visiting assignments at Yale University, USA; Cambridge University, UK; the Institute of Social Studies at the Hague and the Japan Foundation, Tokyo. He was also an economic adviser in India’s Ministry of Finance from 1986 to 1989. His current research interests include development economics, macroeconomic policy and modelling, public expenditure policy and governance.