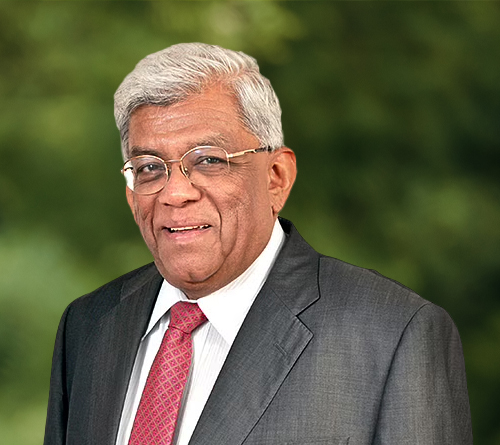 Deepak S Parekh is the Chairman  of Housing Development Finance Corporation, India’s leading housing finance company in India which he joined in 1978. He is also the non-executive Chairman of GlaxoSmithKline Pharmaceuticals Ltd and director of several public companies such as Siemens, Exide Industries,  Castrol India, and Infrastructure Development Finance Company.  He has also been associated with various government committees including the Committee on Reforms in the Insurance Sector, Committee on Banking Sector Reforms, Investment Commission Committee and the Prime Minister’s Task Force on Infrastructure.   Mr. Parekh received a Bachelor of Commerce degree from the Bombay University and holds a Chartered Accountant degree from the Institute of Chartered Accountants in England & Wales