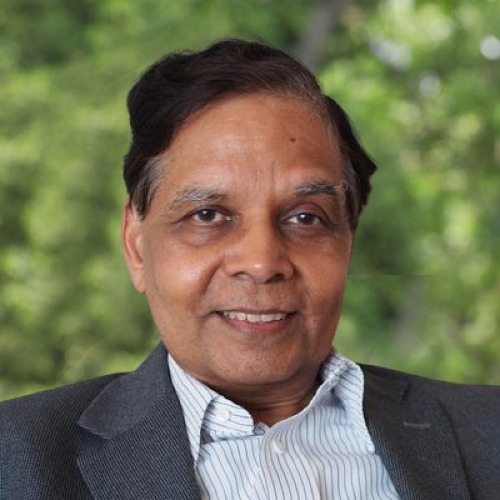 Arvind Panagariya is Professor of Economics and the Jagdish Bhagwati Professor of Indian Political Economy in the School of International and Public Affairs at Columbia University. From January 2015 to August 2017, he served as the first Vice Chairman of the NITI Aayog, Government of India in the rank of a Cabinet Minister. He simultaneously served as India’s G20 Sherpa. Professor Panagariya is a former Chief Economist of the Asian Development Bank and was on the faculty of the Department of Economics at the University of Maryland at College Park from 1978 to 2003. He has also worked with the World Bank, IMF and UNCTAD in various capacities. Professor Panagariya has authored or edited twenty books. His book India: The Emerging Giant (2008, OUP, New York) was listed as a top pick of 2008 by The Economist and described as the “definitive book on the Indian economy” by Fareed Zakaria of the CNN. His technical papers have appeared in leading professional journals such as the American Economic Review and the Quarterly Journal of Economics and his policy papers in the Foreign Affairs and Foreign Policy. In March 2012, the Government of India honoured Professor Panagariya with Padma Bhushan.

He holds a Ph.D. degree in Economics from Princeton University.