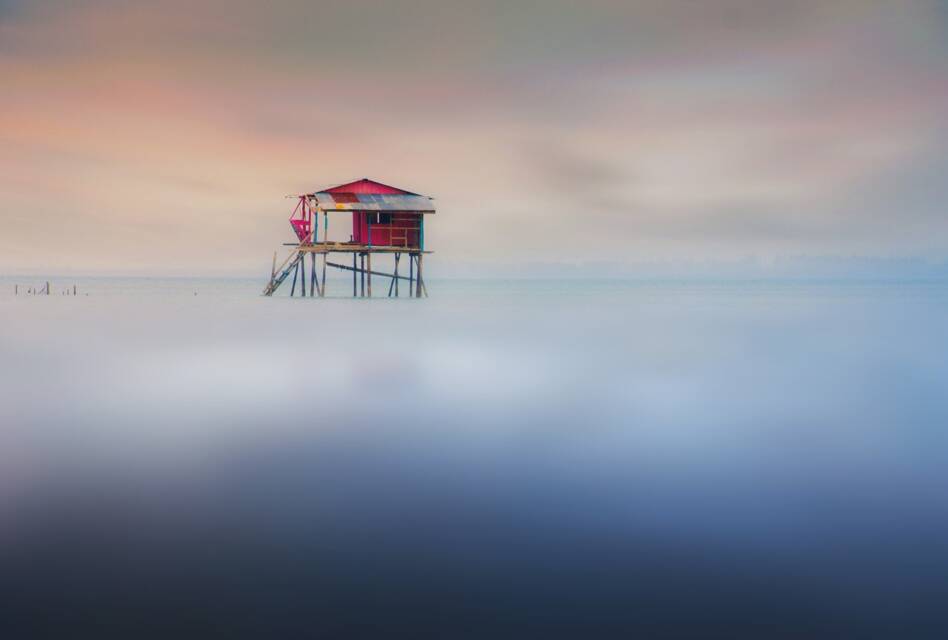 The sinking of Joshimath or Jyotirmath raises a serious alarm on the sustainability of economic activities, particularly of tourism in various sensitive but highly revered parts of the country.

The town has now been declared as a landslide and subsidence-hit zone as well as not suitable for habitation. While it is located in a seismic zone, human activities have made it more prone to landslide and other natural disaster. The environmental experts blame the land subsidence on unplanned construction and hydel-power activities.

Since 2nd January 2023, close to 750 houses in Joshimath have witnessed cracks. Government has ordered dismantling of all buildings including houses of local residents in specific areas of the town. Locals are blaming the government for ignoring expert opinions for years regarding developmental activities around the region. A committee set up in 1976 recommended cautions regarding developmental activities in and around the town due to its vulnerable geological structure.

This highlights the conflict between sustainability and development. The town, which inhabits just about 17,000 people, hosts tourists numbering about 10 times each year as the town serves as the transit destination for tourists travelling to Badrinath, Auli, Hemkunt Sahib and other nearby tourist destinations.

Tourism, being the main economic activity for livelihood in the region, apart from basic agriculture, most of the development work is also geared to facilitate and promote tourism further. With this natural disaster, the tourism industry in the region is severely hit. This has also hit the livelihood of most of the residents in the town who are directly or indirectly linked to tourism.

But tourism is as much vulnerable to such an ecological crisis as it itself contributes to it. There are many other towns, particularly in the hilly Himalayan states of Uttarakhand and Himachal Pradesh, which are often heavily visited by tourists and they reach beyond their saturation levels several times during a year.

This somewhere highlights the need to develop sustainable tourism, keeping in mind the coexistence of all human activities with natural and cultural environment, which is often ignored.

Both saw a fall in the number of tourist arrivals equivalent to over 80 percent in 2020 during Covid 19 pandemic, which was practically true for the entire world. However, these states witnessed a rebound in the following year with 19.4 million tourist visits in Uttarakhand and 5.6 million in HP.

This undoubtedly is a boom for tourism and allied industry. But it also raises a question that how much tourism activity can a region support? In these locations, the tourists were stranded for hours, parking places were chock-a-block, people had to walk down long distances, and administration had a terrible time. Uttarakhand, which hosts a number of religious tourists, also painted a similar picture for different periods of the year.

While tourism contributes significantly to the states’ economies in terms of income generation and also in creating jobs, it is high time that the attention is turned to the sustainability of tourism too, given the ecologically sensitive geographies of these two states as well as in other regions.

But nature and the local people pay a heavy price for this since tourism impacts physical and cultural environments adversely in most places, unless restricted by authorities. It is time that tourism policies are oriented toward sustainability.

Sustainable tourism is defined by the UN Environment Program and UN World Tourism Organization as “tourism that takes full account of its current and future economic, social and environmental impacts, addressing the needs of visitors, the industry, the environment and host communities.”

This is being recognized internationally as more than 300 tourism stakeholders signed up to the Glasgow Declaration on Climate in 2022, recognising the need for a globally consistent plan for climate action in tourism.

Some of the countries, which are actively working towards sustainable, eco-friendly tourism, and even discouraging the overcrowding of tourists in their specific cities are Maldives, Netherlands, Philippines, Cambodia, Peru, Greece etc.

The measures include waste management, creating eco-friendly products and using renewable energy in the case of Maldives; diverting tourists to less crowded destinations, limiting tourist shops, and launching “Stay Away” campaign in Amsterdam in Netherlands; complete closure of Boracay island in Philippines for rehabilitation; imposing a cap on number of tourist inflow and increasing the ticket price to enter a Hindu temple in Cambodia; and so on.

This calls for similar attempts with an immediate attention from the union as well as the state governments in India towards a sustainable tourism policy for the country. While addressing the tourism needs, the policy should consider the carrying capacity of the region. Measures should be prescribed to deter mass tourism to places that are vulnerable, through economic tools such as higher taxes and the similar ones. Else we will face multiple cases like what Joshimath and its people are facing today.

The author is Professor at National Council of Applied Economic Research. Views are personal.