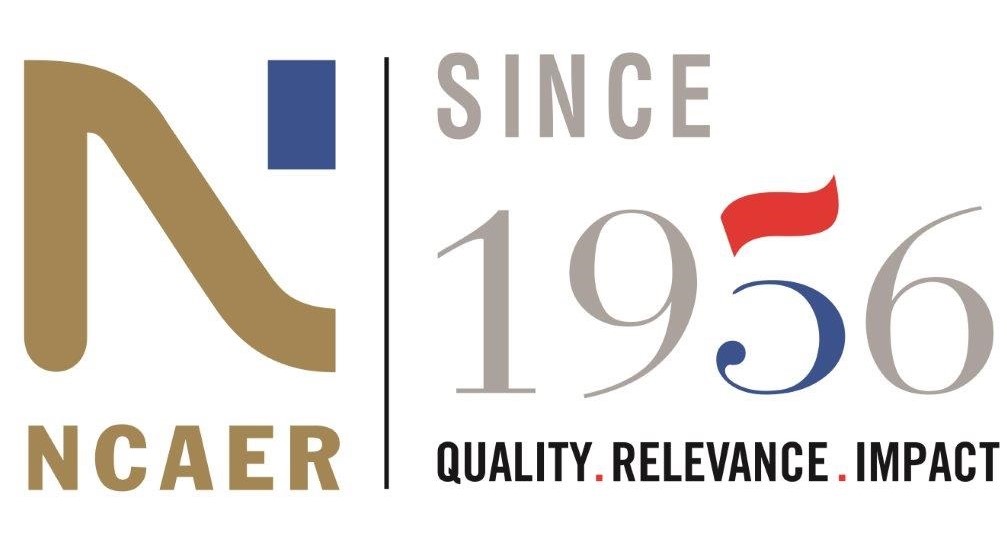 NCAER is delighted to announce the appointment of Poonam Gupta as its next Director General. Poonam the first woman Director General of NCAER will succeed Shekhar Shah who has led NCAER since 2011 and will complete his second five year term in early May. Nandan Nilekani President of NCAER said “We are delighted to have Poonam succeed Shekhar at the end of his successful tenure. NCAER has a unique heritage among India’s intellectual landscape and she brings a set of unique experiences and perspectives that will accelerate deepen and broaden our research agenda with impact and rigor”

Poonam Gupta is currently working as a Lead Economist at the World Bank Washington DC. Prior to joining the World Bank in 2013 she was the Reserve Bank of India Chair Professor at NIPFP and a Professor of Macroeconomics at ICRIER. She has taught at the Delhi School of Economics and at the University of Maryland. She started her professional career as an Economist at the International Monetary Fund Washington DC.

In a career spanning more than two decades Poonam has published extensively in leading scholarly and policy journals and is counted among top researchers working on India. Her work has been frequently featured in the national and international media including in the Economist Financial Times and Wall Street Journal.

Her areas of expertise and research interest include issues related to growth and developmental challenges in developing economies fiscal outcomes financial sector monetary policy capital flows and global developments. Besides India she has rich experience working on issues relevant to other emerging markets including China.