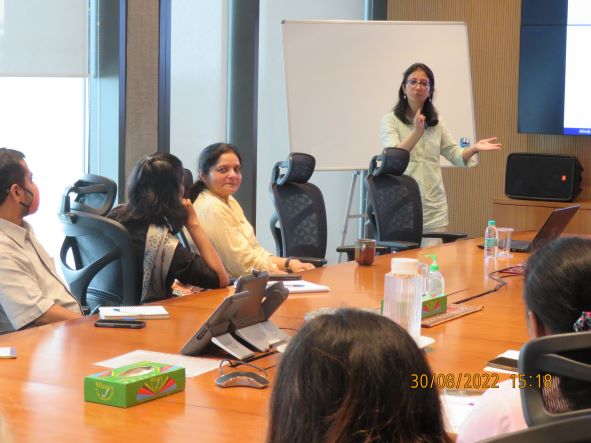 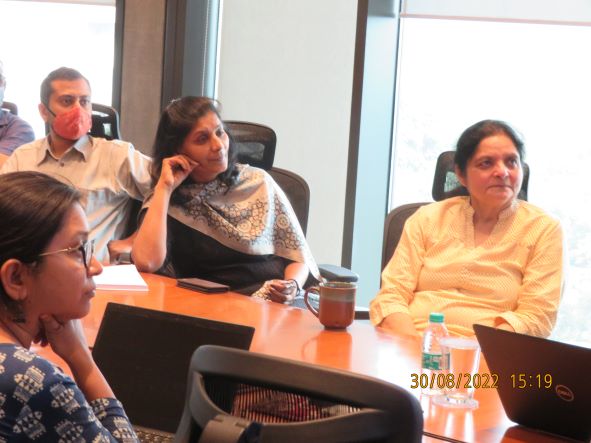 In her presentation, Dr Mahajan suggested that while it is well-acknowledged that the gendered division of labour within marriage adversely affects women’s allocation of time to market work, there is less evidence on how extant social norms can influence women’s pre-marriage choices. The author had conducted an experiment on an online marriage market platform allowing for measuring the preferences of individuals in partner selection in India. She found that employed women receive 14.5 per cent less interest from male suitors relative to unemployed women. In addition, women employed in ‘masculine’ occupations are 3.2 per cent less likely to elicit interest from suitors relative to those in ‘feminine’ occupations. The results highlight the strong effect of gender norms and patriarchy on marital preferences, especially for men hailing from higher castes and northern India, where communities have more traditional gender norms. These findings also suggest that expectations regarding returns in the marriage market may influence women’s pre-marital labour market participation and the nature of market work.

Dr Mahajan’s presentation is available on this webpage. 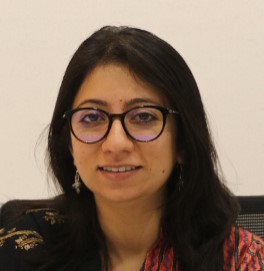 Kanika Mahajan is an Assistant Professor of Economics at Ashoka University, Sonepat, India. Her primary research interests include empirical development economics in gender, labour and agriculture. As part of her research agenda on gender and labour, she is currently working on issues around the stagnation of women’s labour force participation in urban India and the decline in female employment in rural areas—exploring both the supply-side and the demand-side linkages. Her other projects in the area of gender examine links between economic shocks and women’s employment, gender and sanitation, and violence against women. In the context of COVID-19, her research also examines the resilience of supply chains in the agriculture and manufacturing sectors in India.