The Challenge of Vaccinating a Billion Indians: How to meet it?

The world is on the brink of winning the fastest vaccine race in history. As of this writing, two mRNA vaccines have been approved for emergency use in some countries and are being administered. An end to the Coronavirus pandemic appears to be in sight. But questions loom about large countries like India being able to buy, distribute and deliver the vaccine in an orderly and equitable way. And larger questions are emerging about the differential vaccine access between high-income countries and others, despite attempts by WHO and the Global Vaccine Alliance GAVI to build distribution protocols that are fair. 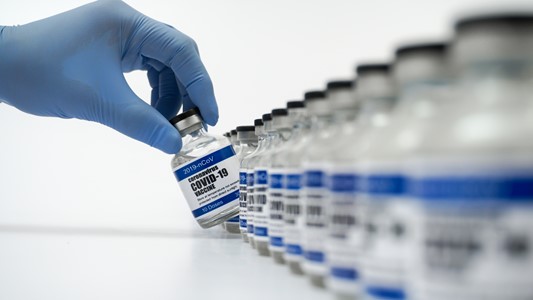 Panellists sought to answer questions such as: Whether imported or produced at facilities like the Serum Institute of India, how will the vaccines be stored, distributed and ultimately administered? In what way can the private sector participate, in what capacity, and in which part of the supply chain? Or should it be a state monopoly? What will be the regulatory regime? Can individuals or private firms import vaccines freely? Are the vaccines a “public good” or a “private good,” as economists think of these terms?

Who will get which vaccine, when, and what will be the implications? There is consensus to first target health and other essential workers and priority groups such as the elderly with co-morbidities. Initial estimates suggest a priority group of 300 million, requiring at least 600 million doses, assuming a two-dose vaccine. This is roughly equivalent to the entire US demand for the vaccine. By when will such scale be reached? How will priority targeting be done? How will Aadhaar help?

What will be the price? Or prices? How can the Centre and States prepare for the cost of import, production and roll-out when fiscal resources are already strained? What role will international agencies like the World Bank, WHO, GAVI, and the Gates Foundation play in India? More immediately, how will these preparations and costs be reflected in the upcoming FY2021-22 Union Budget, due in just over a month’s time?

Whichever way we see it, India’s COVID-19 vaccination strategy and its implementation and monitoring will be India’s grand public health challenge of the century — met hopefully by the right vaccines, made available on a priority basis to the right people and at the right price. It will also be an opportunity to fill gaps in our health policy and regulatory capacities, our information and data systems, our health infrastructure, including cold chains and personnel, and in our consultations with communities and beneficiaries.

The presentation is available on this webpage