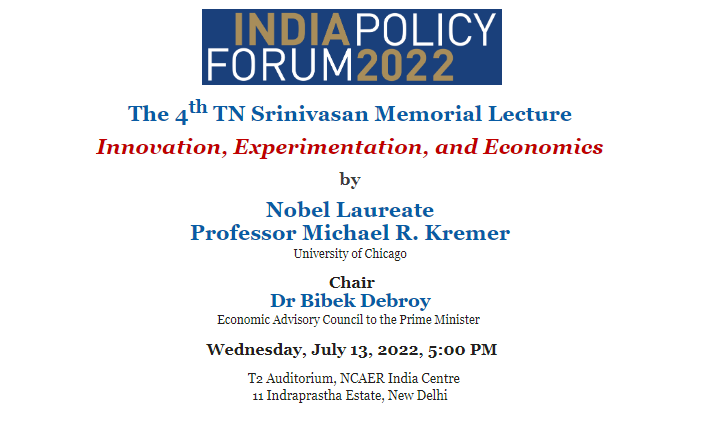 Professor Michael R. Kremer directs the Development Innovation Lab at the University of Chicago, where he is a University Professor. He is the joint winner of Sveriges Riksbank Prize in Economic Sciences in Memory of Alfred Nobel (Economics Nobel Prize) 2019, for “the experimental approach to alleviating global poverty”. 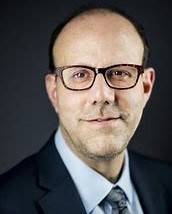 Professor Kremer actively translates his academic work into real-world programs. He helped to design an AMC for a pneumococcal vaccine. Subsequently three vaccines have been approved, and rolled out in 60 countries, saving an estimated 700,000 lives. As part of the Accelerating Health Technologies group, he conducted research and advised governments and international organizations on how to accelerate vaccination against COVID-19. His work on school-based deworming informed India’s national deworming day, which treats over 275 million children each year. His work on safe drinking water led to the Dispensers for Safe Water Program, which reaches 4 million people via the NGO Evidence Action. He is a co-founder of Precision Agriculture for Development, which leverages digital technology to improve productivity and incomes for millions of small-holder farmers in 10 countries, including India. He is a co-founder and serves as Scientific Director of USAID’s Development Innovation Ventures (DIV), an open, tiered, evidenced-based fund that supports innovation for development.

The programme includes welcome and introductions by Rajendra S Pawar and Karthik Muralidharan.