Money vs Kudos: The Impact of Incentivizing Local Politicians in Tamil Nadu 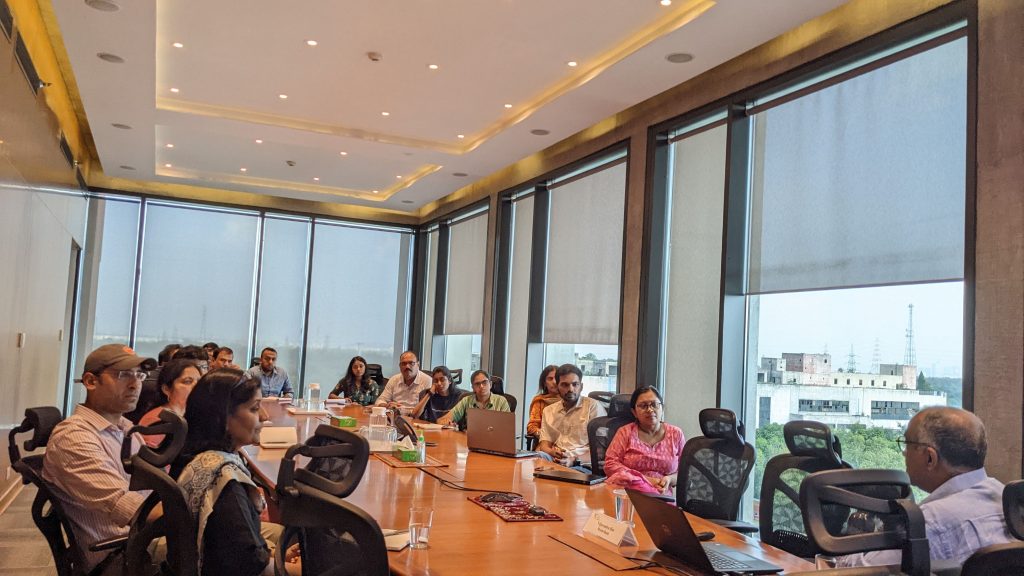 Following is an Abstract of the paper based on which Dr Rao made his presentation. 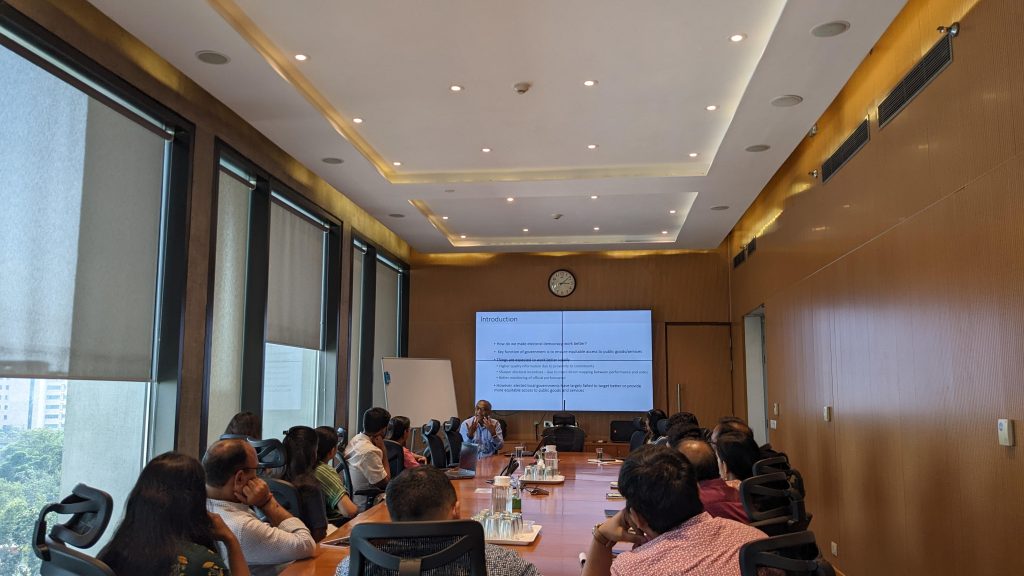 Despite growing awareness of various limitations of electoral democracy, there is a relative lack of evidence on effective policy interventions to improve the performance of elected officials and motivate them to act more equitably. In this paper, the authors report results from an experiment where they randomly assign elected presidents of village panchayats in Tamil Nadu to one of two incentive schemes (or a control group); a financial incentive which rewards better performing presidents with a higher public budget, and a non-financial incentive which awards them a certificate demonstrating their achievement with an information campaign to disseminate it. The authors find that both incentives improve access to public investments and private transfers in the villages of incentivized presidents. The non-financial incentive also leads to a more equitable between-hamlet allocation of resources within the village, and this effect is more acute with officials who face potentially more competitive elections.

Vijayendra (Biju) Rao is a Lead Economist in the Development Research Group of the World Bank. He works at the intersection of scholarship and practice. He integrates his training in economics with theories and methods from anthropology, sociology and political science to study the social, cultural, and political context of extreme poverty in developing countries. He has published widely in leading journals in Economics, Political Science, and Development Studies in topics that include gender, culture, political economy, participation, deliberative democracy, and mixed-methods.  His most recent book, co-authored with Paromita Sanyal, is Oral Democracy: Deliberation in Indian Village Assemblies (Cambridge University Press). He is a Fellow of the International Economics Association and a member of the Canadian Institute for Advanced Research. He received his PhD in Economics from University of Pennsylvania.