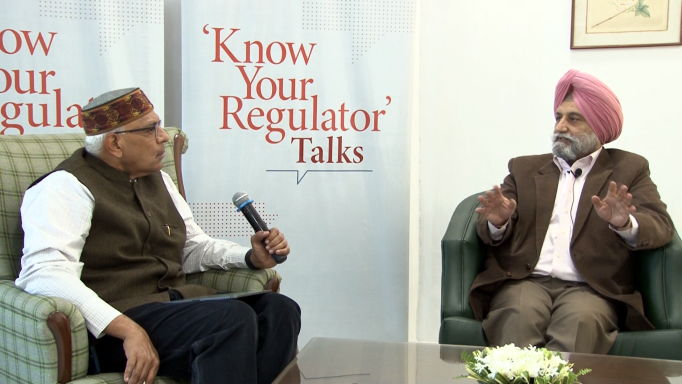 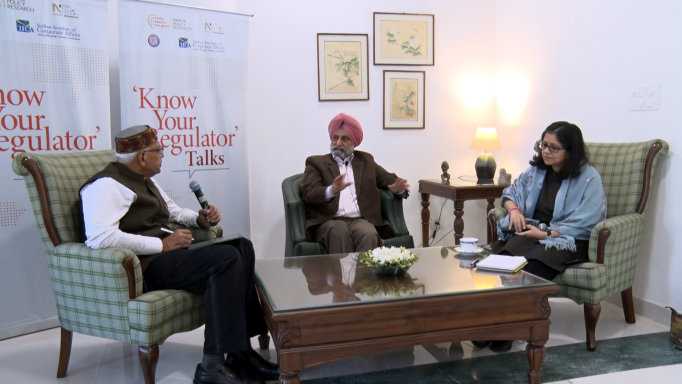 The Real Estate (Regulation and Development) Act, 2016 requires each state to establish a Real Estate Regulatory Authority. As of July 2021, 26 States and Union Territories have established their own regulatory authorities. States are also mandated to set up a Real Estate Appellate Tribunal by this Act. The real estate sector is subject to several types of regulation and control, such as building and planning regulations, environment law and labour law. Land itself is subject to a legal and administrative regime that controls its ownership and transfer. However, as the real estate sector grew in the decades of the 2000s, there were concerns about the risky financial practices and misselling by promoter companies, the prevalence of black money and shady dealing, and the imbalance of market power between buyers and sellers. This gap was sought to be filled through the establishment of the real estate regulatory authorities.

A briefing note on the Real Estate Regulatory Authorities is available here. 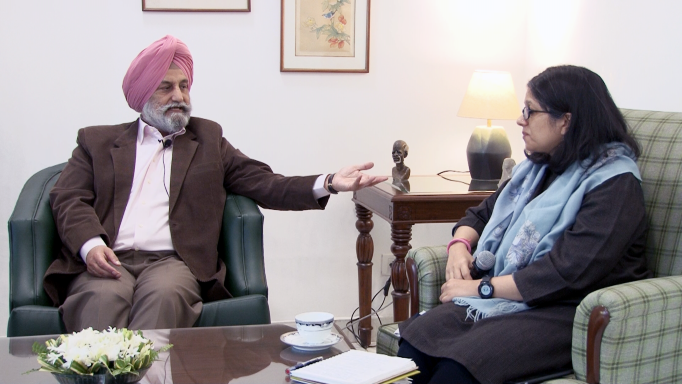 This talk series is jointly organised by the State Capacity Initiative at the Centre for Policy Research (CPR), the National Council of Applied Economic Research (NCAER), the Forum of Indian Regulators (FOIR) and the Indian Institute of Corporate Affairs (IICA). In this series, we will talk to the people entrusted with the task of regulating Indian markets and various parts and aspects of the economy. These are the chairpersons and members of India’s regulatory agencies. In our conversations, we will seek to explore the public nature of regulatory activity. In other words, why should the work of regulatory agencies be of interest to people, as producers, consumers, professionals, service providers, and as citizens? What are the public goals of regulation? In what ways does the work of regulation involve having to make a balance, or to make trade-offs, or to amicably resolve competing or even conflicting claims of public and private interest?

Regulatory agencies are a relatively recent innovation of the Indian state, set up to address the evolving needs of the Indian economy in the decades since the 1990s (although with some notable older instances). We are interested in exploring the institutional form of the regulatory agencies, their features, norms and values, and their frameworks of decision-making and rationality. We are also interested in the functional domain and the everyday administration of the regulatory agencies, their staffing, procedures, information systems and operational modalities. Regulatory agencies are envisaged as a state agency that can respond to complex and changing situations, both at the level of policy recommendation and in case-specific ruling. In the conception of regulatory agencies, this was thought of as a challenge that would be addressed through specialisation, expertise and in the design of their power and functions. However, each regulatory agency is also unique, in terms of the way in which its regulatory mandate is designed and the nature of the challenges that it is set up to address. In this talk series, we will seek to explore the regulatory debates (both broad and sectoral) that animate the world of regulation, and how it relates to the rest of us.