Fiscal federalism is the key underpinning of our Republic. The extant model, as enshrined in the Constitution, has stood us in good stead for the first 75 years of our existence as an independent republic. But as the country moves from the low-income to middle-income category, with balanced regional development forming an integral part of this shift, it is, perhaps, time to re-think and re-imagine the form of fiscal federalism. A brief note on ‘Re-imagining Fiscal Federalism’  to get a better idea of India’s fiscal federal architecture, the Constitutional provisions on federalism, and the way forward for ensuring better financial coordination between the Centre and the States is available on this webpage. 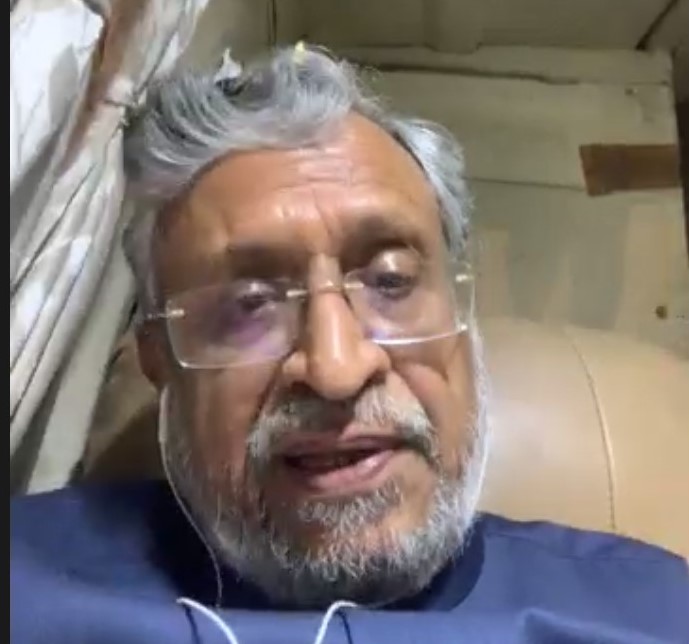 Some of the important discussion points in this webinar were; What should the contours of the new fiscal federalism be? What are the learnings from how Finance Commissions have tackled vertical imbalance (arising from asymmetry in taxation powers and expenditure responsibilities) and horizontal imbalance (arising from the differential tax capacity of States vis-à-vis the shared responsibility to provide access to public goods of comparable quantity and quality to all regardless of residence)? How can we take care of the needs of the third tier of government? Is there a case for a re-look at the lists in the Seventh Schedule to the Constitution, especially the Concurrent List, a unique feature of the Indian federation? What has the GST experience taught us?

Palanivel Thiagarajan is the Finance Minister of Tamil Nadu. He began his career in 1990 as an independent consultant in Operations and Systems Improvement. He went on to work with Lehman Brothers Holdings Inc. and then worked for Standard Chartered Bank, Singapore, in the Global Capital Markets division. He was elected to the Tamil Nadu Legislative Assembly in 2016 and 2021 from the Madurai Central constituency. He has a PhD in Human Factors Engineering/Engineering Psychology and Masters in Operations Research from the University at Buffalo, and an MBA in Financial Management from the MIT Sloan School of Management.

Sushil Kumar Modi is a Member of Parliament in the Rajya Sabha from Bihar. He also served as Deputy Chief Minister of Bihar for about 11 years, and was the Finance Minister of the State from 2005 to 2020. He was appointed Chairman of the Empowered Committee of State Finance Ministers for the Implementation of Goods and Service Tax in July 2011. He graduated in Botany (Hons.) from the Patna Science College.

N.K. Singh is a prominent Indian economist, academician, and policymaker. He was Chairman of the 15th Finance Commission, a body established under the Indian Constitution to oversee revenue sharing and other federal fiscal policy matters. Prior to this, he presided as Chairman of the Fiscal Responsibility and Budget Management Review Committee (FRBM).  He also served as a member of the Upper House of the Parliament, the Rajya Sabha (2008-2014). Mr Singh had a long and distinguished career as a member of the Indian Administrative Services before his entry into politics and fiscal policy leadership.

Thomas Isaac is an Indian politician and economist. He served as the Finance Minister of Kerala for two terms, from 2006 to 2011, and from 2016 to 2021. He represented the Alappuzha constituency in the Kerala Legislative Assembly. He was also a member of the Kerala State Planning Board. He has a PhD from the Centre for Development Studies.